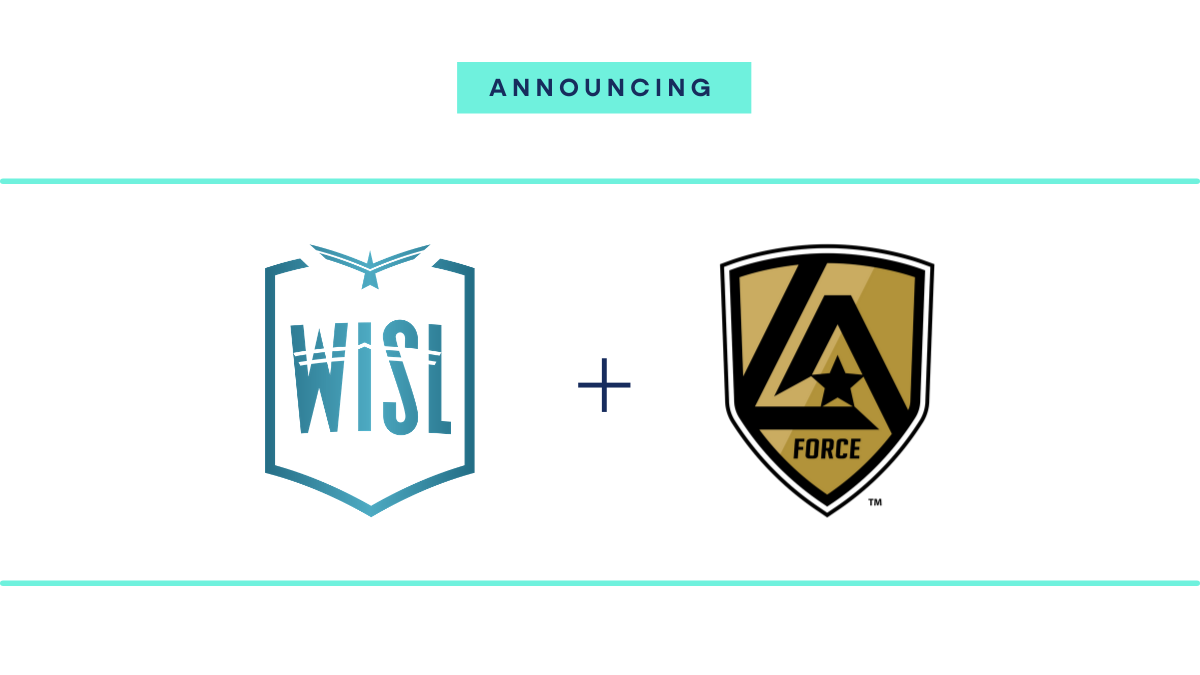 The Los Angeles Force is the first club to officially join the newly-named Women’s Independent Soccer League (WISL). The club, led by President Bob Friedland, has a men’s side that currently plays in the National Independent Soccer Association. WISL expects to announce more club applications in the coming weeks ahead of WISL’s application to the United States Soccer Federation for Division II sanctioning. It targets play to begin in 2022.

“We are very excited to announce L.A. Force as the first of many clubs that will be making its commitment as a founding member of WISL,” says WISL Managing Director Carrie Taylor. “L.A. Force has been interested since day one in investing in a women’s pro team. We are very fortunate that they want to take a role in leading the charge as we create new opportunities for women.”

The L.A. Force organization will provide female players a complete path to pro starting with the youth F.C. Golden State, through its partnership with Southern California Blues Soccer Club – the premier girls club with former members playing on professional teams and on the United States National Women’s National Soccer Team – and then its WPSL team.

“L.A. Force is excited and proud to join WISL furthering women’s pro soccer in the Los Angeles area,” says Friedland. “We see WISL as the league of the future, and adding the pro ranks will further enhance the Southern California soccer experience and hunger for high level women’s soccer!