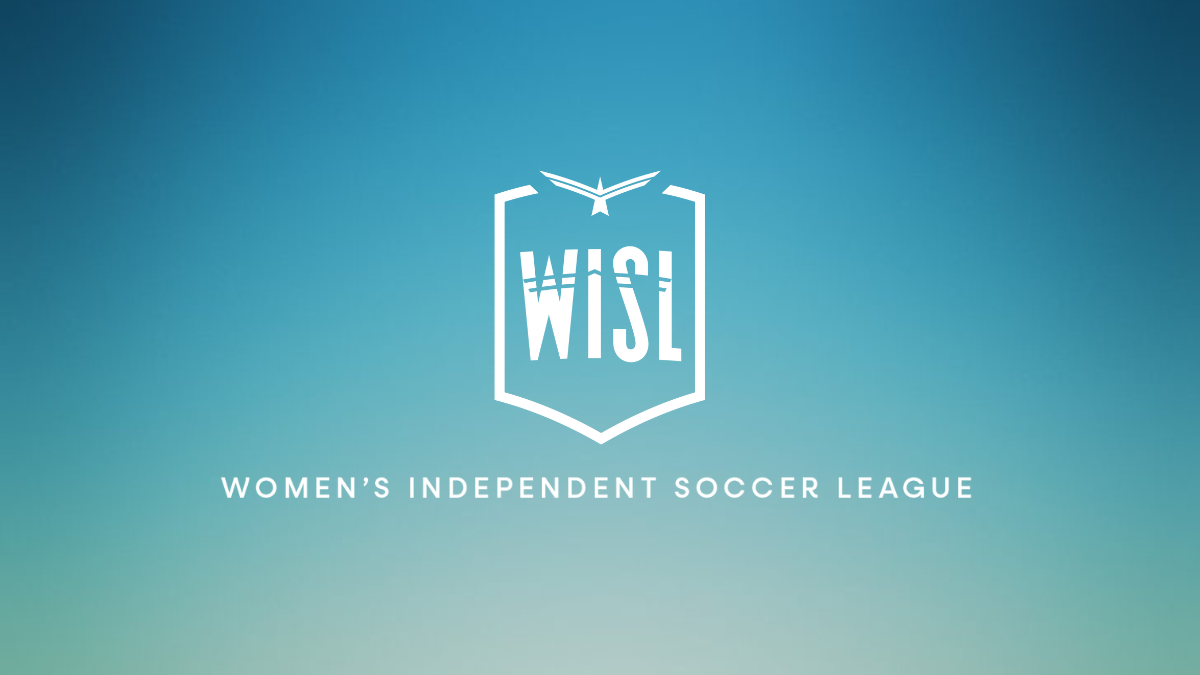 WISL STATEMENT ON U.S. SOCCER FEDERATION INVESTIGATION INTO ABUSE AND MISCONDUCT WITHIN THE NWSL

While the Women’s Independent Soccer League (WISL) is saddened and troubled by the often-horrific findings of the independent investigation into alleged abuse and misconduct in women’s professional soccer, we are heartened by the resolve many are demonstrating to end abusive behavior in women’s soccer. Every league at every level of the women’s and girls’ game needs to take major leaps to change the culture too prevalent across women’s sports.

This is an epic battle. Policies, procedures, and systems are critical in this battle, as is stated in the Yates report. However, a culture change must take place in the hearts and minds of everyone involved: investors, coaches, team and league executives, parents and, yes, even players.

We have done just that at WISL. It is a mission-driven professional Division II league with cultural values that are made concrete through specific actions. WISL is committed to providing a safe and strong environment, the room for mental wellness, parent forward policies, sustainability partnerships and DEI benchmarks across the league. For every player, coach and staff member, WISL clubs will be a professional home that supports their well-being as a whole person

Please direct any media queries to Steve Johnson at stevej@wislleague.com.